TRENDING NOW
The Ultimate Guide to Crane Scale Equipment | 3 Ways To Find Your Forever Home | 3 Things To Do When Your Sewer or Septic Backs Up | What You Should Know About Electrical Charging Stations | How To Maintain a Healthy Lifestyle | 5 Ways to Remove Fallen or Trimmed Tree Debris | How To Manage A Healthy Diet With Sensory Issues | What Is an Electromechanical Engineer? | Different Careers That Help Others Heal | What Are 3 Types of Boat Furniture and Accessories? | 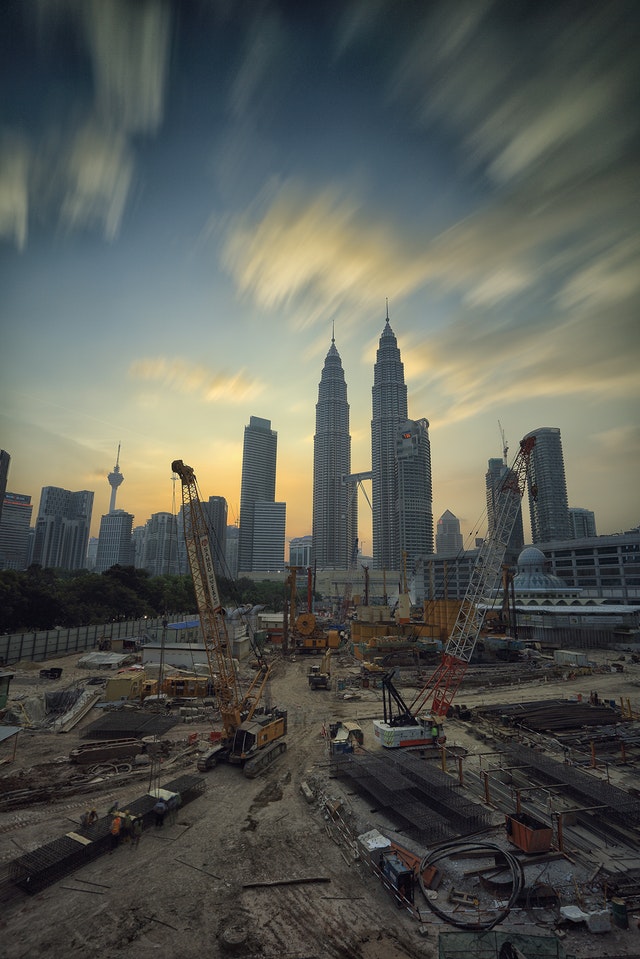 The recent history of the city of Pirmasens is closely linked to the development of the footwear industry in Germany: Emerging from necessity – after the withdrawal of the garrison of Landgrave Louis IX. In the 18th century – the production of shoes developed from the utilization of the old uniforms. In the age of industrialization, this resulted in a modern footwear industry, which raised up to 30,000 people in their weddings.

View to the city center

As if dependency on an economic sector were not enough risk, Pirmasens’ military base had created another major development factor in the city. More than 3,500 American soldiers with their 6,500 dependents were brought to Pirmasens until the 1990s, stationed at the so-called “Husterhöhe” not far from the city center, purchasing power and more than 4,000 civilian jobs.

The decline in shoe production in Germany since the early 1980s ushered in a painful process of change in Pirmasens: more than 15,000 jobs were lost in the footwear industry. With the withdrawal of the Americans, the city lost more purchasing power and jobs. As a result, Pirmasens stated in 1997 almost 20% unemployment and thus the highest unemployment rate of Rhineland-Palatinate. This was accompanied by a population decline of more than 5,100 inhabitants between 1985 and 2001.

The signs of economic structural change and the withdrawal of the military are visible everywhere in the city: empty shoe factories, traditionally in the middle of the city, are reminiscent of “better times”. Empty apartments in old buildings with a significant modernization backlog reflect the loss of population. The vacancy of retail space in turn symbolizes the purchasing power decline. These developments are concentrated in a special way on the city center of today’s almost 48,000 inhabitants city. In addition, there are large military conversion areas, some of which are within easy walking distance of the city center, which, with great financial efforts, have to be used for civilian, job-creating use.

The city of Pirmasens now faces the task of developing coping strategies for the shrinking process caused by the outlined change. The geographic peripheral location in the far west of Germany represents an additional obstacle. Driving forward a successful city center development, which opens up the potential for future use of inner-city brownfields and includes a city-compatible dismantling of the housing stock, should be the biggest challenge for Pirmasens.